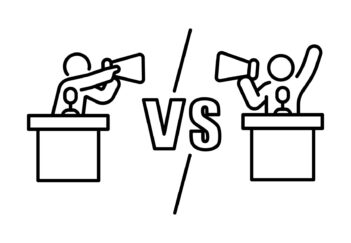 The water-based ink versus plastisol ink debate is a bit like the old Mac versus PC debate. People take sides and then find every argument they can, fact or fake, to support their position. This is referred to as cognitive bias and is a common human trait.

This is worth keeping in mind when trying to resolve a question about a serious technical or business matter such as whether your shop should print plastisol ink, water-based ink, or both. While conducting your research you have to push through the cognitive bias and get to the facts. One of those facts concern phthalates.

Phthalates are a family of chemicals used to soften plastics. They are considered to have adverse health effects (including being carcinogenic). Ironically, this health threat is apparently still used in plastic tubes and IV bags in hospitals. It was an ingredient (and may still be in some brands) in plastisol ink. The leading manufacturers such as Wilflex, long ago began producing phthalate-free plastisol ink.

In the water-based ink versus plastisol ink debate phthalates are often raised as a reason to switch to water-based ink. There may be legitimate reasons why your shop should switch, but phthalates is unlikely to be one of them. Don’t be fooled by this argument.

We’ll explore the other differences between water-based ink and plastisol in future posts in this series.