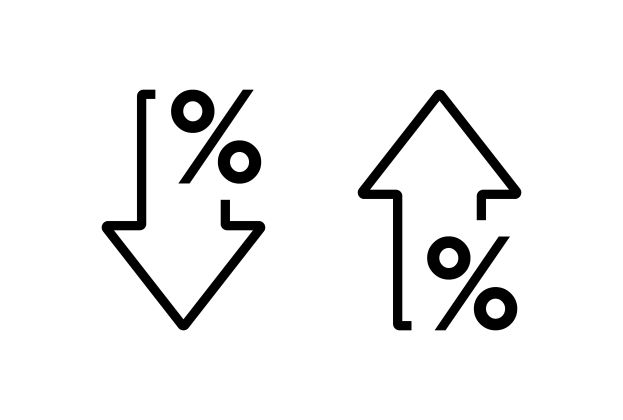 Undercutting the competition, particularly in highly competitive markets such as the GTA, has been a common pricing practice for decades. It’s based on a misguided assumption that unless you’re the lowest price you will not have enough work to stay in business. This is largely nonsense, as has been shown by certain printers who thrived by focusing on quality and service rather than low prices.

So why does this low-price-be-damned strategy succeed when it seems counter-intuitive to so many printers? Well, the answer might lie in an aspect of human nature overlooked by the low-price-brigade. It’s explained by amusing but true observations in a Scoot’s newsletter of a few years ago.

If price is really all that matters . . .

And I’m sure you can think of many more examples.

There’s a lot more to pricing than being the lowest.