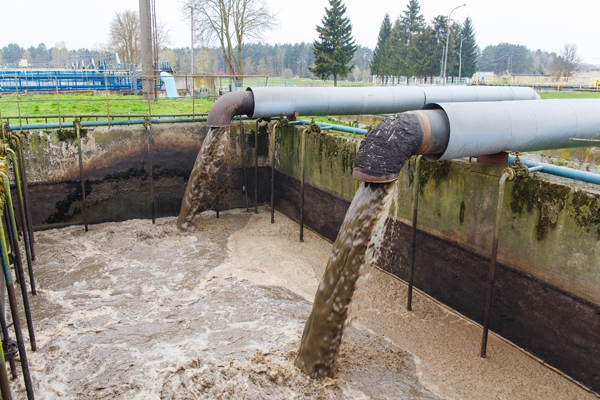 In a recent promotion of DTG, Kornit listed startling statistics about the pollution perpetrated on the planet by the fashion industry. For instance, the textile industry is the second largest polluter with over ten million tonnes of clothing ending up in landfills every year in the USA alone. In addition to that, the industry uses 79 billion cubic meters of water per year which is apparently 2% of all the world’s fresh water. All of this according to Kornit.

The piece goes on to say that Millenials and Gen Z’ers care about the planet and are increasingly demanding to know how their t-shirts are being produced.  They say that this is affecting brands in a big way as they are shifting to more sustainable methods of production. This all appears to be intended as a comparison of DTG with screen printing.

But wait a moment . . . the vast part of the pollution described is caused by the growing, processing and making of all clothing, not just tees. And it occurs well before the printing process. So, while industry pollution is obviously a big issue needing urgent attention, is it fair to appropriate the larger issue to draw a meaningful comparison of DTG and screen printing? 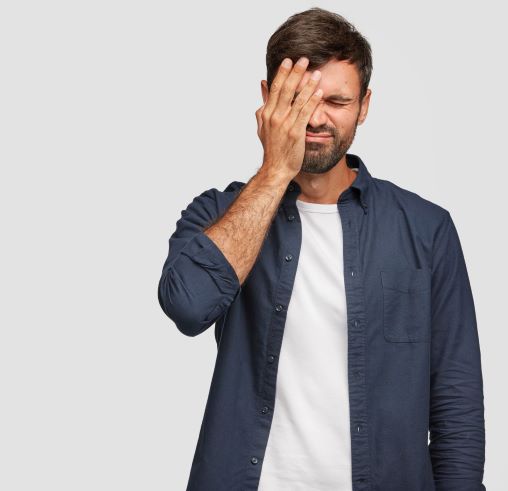 Principles and glitter — expect a letdown

The glitter we have been applying to tees for decades is a microplastic. In more recent times microplastics have been shown to be a huge ecological problem, as I’m sure you know by now. They’ve turned up as far away as the Arctic and as close as your dinner plate. As I’ve written before: “Here’s an interesting and alarming number regarding how plastic has found its way into our food . . . We humans now ingest an average of about five grams of plastic a week—the equivalent of a credit card. Every week.”

So, given the situation, and given that the fashion industry of which we are a part is under pressure to clean up its act, you’d think that industry influencers would jump at an opportunity to demonstrate a commitment to leading the industry to a “cleaner” lower-polluting future. But not so. At least not in one recent example. Here’s the story . . .

A leading industry magazine published an article by a leading ink manufacturer (relax, it wasn’t Avient) about decorating garments with glitter. I expressed my disappointment to the magazine and was told it could have been “biodegradable” glitter. However, it wasn’t. A member of the ink company confirmed that “regular” glitter had been used in the demonstration explained in the article. In fact, like me, he had never heard of “biodegradable” glitter.

This is disappointing, of course. But it is also depressing. If industry influencers balk at an opportunity to lead, if they show scant regard for the environment and the industry’s infamy as a major polluter, what hope do we have? Where are our principles as an industry? Do we have any?

I’m reminded of Groucho Marx who allegedly once said: “Those are my principles, and if you don’t like them . . . well, I have others.”

Perhaps one or more of the major “eco-warrior” organizations will take up the glitter cause.

Today Kornit distributed a very slick-looking document promoting their interpretation of the state of the textile screen printing industry. Obviously they’re coming at it from a DTG bias which gives rise to a key question . . .  Does their assessment match yours? Here is an excerpt from their document. Is it insightful or just hype?:

“In today’s hyper-connected and constantly plugged-in reality, where consumers want what they just saw on social media, and they want it now, the game has completely changed.

The rise in e-commerce has been growing steadily over the last decade, with just this year seeing a growth of 30%. By 2022, it’s expected that almost 40% of all apparel will be purchased online. This has created a new kind of consumer who demands to wear something unique, something that sets them apart from the crowd, and helps them express their identity. They also expect to get it within 24-48 hours. This is the new consumer and everyone in the industry is scrambling to meet their needs or risk losing out.”

So, hype or your assessment too?

Hot weather and your computer hardware

According to RGC, a Scottish IT firm, an ideal operating temperature for most computer installations is 21°C. And while most can cope with higher temperatures than that, the higher the temperature, the more likely it is that problems will occur. Major problems are most likely when the ambient temperature around the equipment reaches 35ºC because the equipment’s built in cooling system will likely be unable to dissipate the heat fast enough.

Air conditioning or fans capable of moving cooler air around equipment are a good idea. Failing any way to keep the equipment cool, the next best option is to turn it off, particularly during the hottest periods of the day.

Losing some time during the hottest periods of the day may not be ideal, but it’s still better than losing your equipment.

Here’s more helpful stuff from RGC, Edinburgh . . .  Colour coding your Outlook may help you keep track better and quicker. here’s how you do it . . .

I tried it. It works.

Dealing with a poor performer

The first thing is to distinguish between poor performance and misconduct. What we’re discussing here is not misconduct—that’s and entirely different matter. Poor performance is simply constantly failing to deliver to an expected standard. The good news though is that it can often be turned around, if handled properly.

Proper handling would involve a pre-determined step-by-step process conducted with compassion and understanding. It’s a bigger topic than we can cover in the limited space here, so you have research homework to do but, in the meantime, here are nine steps as suggested by Courier:

This is by no means a comprehensive guide but it should steer owners and team leaders in the right direction. And remember, as with most things in people management, communication is key.