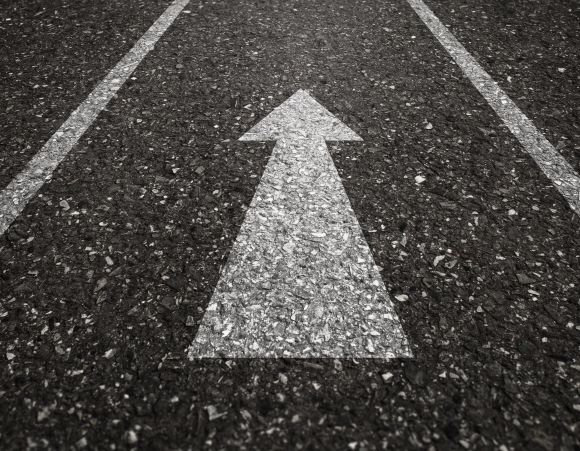 Stuff you should know moving down the 2023 road

The BDC recently published a paper with questions and answers relative to the outlook for small businesses for 2023. Some of the more pertinent ones are worth mentioning here as they could impact your planning as you look down the road.

The question of a possible recession in Canada keeps coming up. After exploring the technical definition of a recession finally they conclude that while the economy is going to slow down, we will avoid a recession. Broadly speaking, this should mean business as usual in T-shirts.

The next significant question is the outlook for the Canadian dollar versus the US dollar because just about everything we consume in producing imprinted garments in Canada comes from the US and offshore. It’s projected here that downward pressure on the CAD will continue which could mean higher consumable prices for stuff like chemicals and ink. But time will tell and is mostly in the hands of the big manufacturers.

A big question is about workers. Apparently 2023 could be difficult in this regard because job vacancies are still high and retirements are at a peak. We’re being told that labour shortages will be with us for some time yet in Canada.

And related to the labour availability question, is the question about  where wages are going. They will continue to rise but not as the same rapid pace as in late 2022. The projection is an average wage rise across the country of 4 percent in 2024. 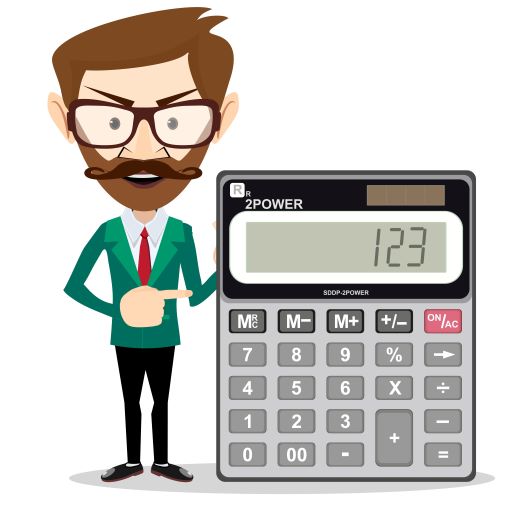 I’ve just received yet another email from Kornit listing five reasons why it’s a good idea to spend almost CAD350,000 on their Avanalche HD6. Leaving aside the usual hype about how a switch to DTG will instantly and magically “create new product opportunities, open new sales channels, or simply be ready for the next disruption that comes along”, let’s just take a look at the five reasons:

So, first of all, you should never even think of spending CAD350,000 on a piece of equipment without: a thorough investigation of the hype (hint – it’s usually mostly BS); asking many, many questions of the suppliers and of yourself; and then having a professional crunching all the numbers.

For instance, just for starters, here are some questions about the five reasons:

Don’t take the hype at face value and involve a number cruncher. 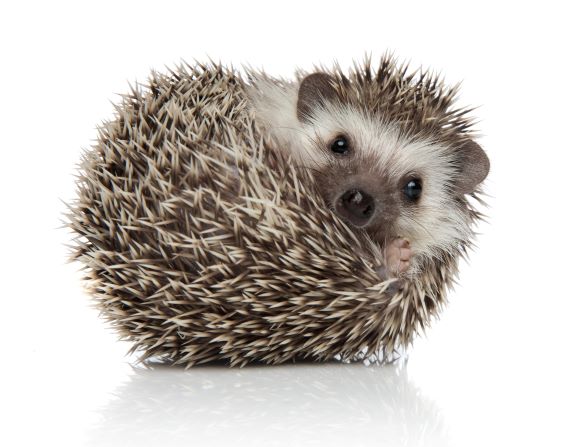 What immediately comes to mind when you hear “accountant”? Probably the stereotypical nit-picking, formally-attired, uncharismatic, image of a person we’ve all joked about at one time or another. For instance, what do you get when you cross an accountant with a jet plane? Boring 747!

Well, I have a 3-minute video for you by an anything-but-stereotypical accountant that’s as entertaining as it is informative. John Swain’s practice is in Bridgewater, Nova Scotia where he specializes in small business (when he’s not blowing the roof off with his band). In this video he references a hedgehog to offer some great advice about the importance of focus—something I’ve advocated for many years. 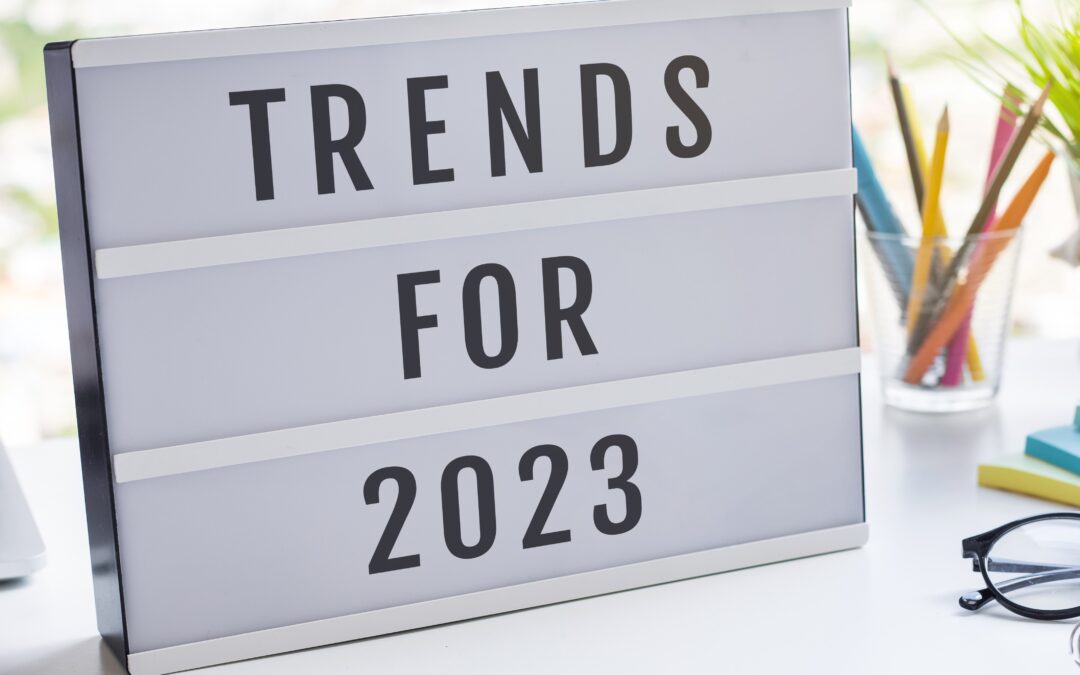 This will be the last post for 2022 before we break for the holidays. And it’s about something that’s coming up soon after we all come back in January.

The National Imprint Canada Show will be on Friday the 6th and Saturday the 7th of January in the Toronto Congress Centre.

In addition to the 110 exhibitors that have registered so far, this year sees the return of educational seminars. And as if you needed a further incentive to attend, there will be a prize package of over $46,000.

I’ve always been an advocate for show trade show attendance – it’s an essential part of staying abreast of developments in the industry. In a competitive market, you can’t afford to be out of touch with trends and new technology; and trade shows are a great place to see a lot of stuff under one roof. And besides, just walking a show can stimulate new creative ideas for your shop.

Is a new exposure unit lamp on the to-do list for the new year?

We are about to enter a new year and that means that Canadian textile screen printers will be giving some thought to a to-do list for getting off to a good start when we all come back in January.

One item that can easily be overlooked is your exposure unit lamp. If it fails and you don’t have a replacement handy, you could be in for a severe headache just when you need it least of all.

Here are two tips that could help avoid disruptions and keep you operating at maximum efficiency during the new year:

It is often the less-obvious, simple things that can cause major disruptions in the shop if they are overlooked. The exposure unit lamp is one of those things, especially if it is one of those that has to be ordered in. 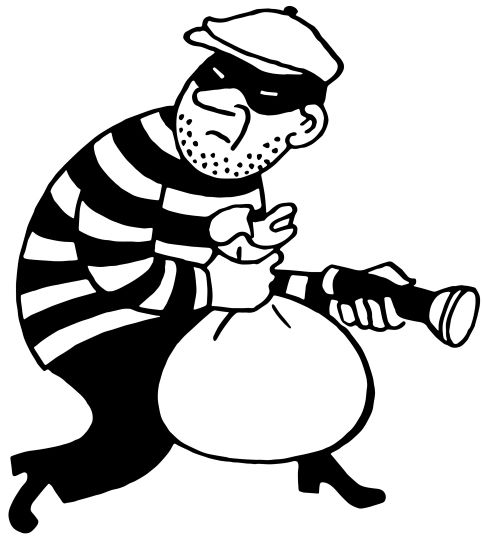 Five fraud prevention myths that could be hurting your business.

I recall how, many years ago now, a number of textile screen printing shops in Calgary were the victims of a credit card fraud. They fulfilled orders for blank garments on the basis of a credit card number given over the phone. These numbers were stolen from the cards used to pay for gas at a gas station in the City. Eventually the card holders saw the illegitimate charges on their monthly statements but by then the fraudsters and the shirts had disappeared.

One of the owners in question explained how his lawyer told him that, while he had a strong case, suing the credit card company for a refund of the stolen amount they had billed back to him, would not work in his favour. The lawyer explained that the credit card company’s legal resources and budget far outstripped his and they could drag the proceedings out until his resources were exhausted. It turned out to be an expensive lesson in handling credit card transactions at the time.

Technology has become much more sophisticated since then and there are now much better protections built into the process for vendors. Nevertheless, vendors are still vulnerable. In this regard, Moneris has issued a paper on five fraud prevention myths that could be hurting your business. I’m listing them here but if you want to explore them more fully, I suggest that you contact Moneris or use the link at the bottom of this page:

Here is where you can explore this further.