Does cold calling really have to be part of your sales plan? 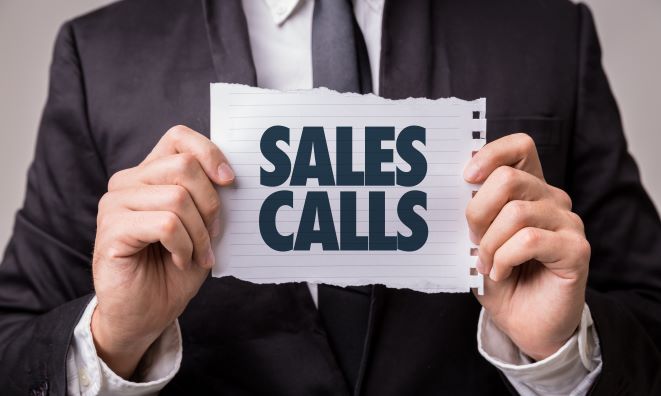 I once had a conversation with a phone system salesperson. A significant part of the job was cold calling. Not only sitting on the phone in the office cold calling from a business directory but also after an appointment with a potential client, she had to cold call the two businesses on either side and the one directly across the street. I remember thinking that it all sounded more like torture than a job.

If you’re as horrified by the concept of cold calling as I am, then this excerpt from an article by Jill Konrath (from a few years ago but as valid now as it was then) will interest you . . .

“For years, we’ve been told that sales is a numbers game. To be successful, all you needed to do was to fill your pipeline with an endless supply of suspects. And then, a certain percentage of them would miraculously turn into prospects, and ultimately customers – if you were persistent enough.

Lots of people still believe that. I don’t. And, I’m dead serious – especially when what you’re selling requires buyers to stop and think before they invest or make a change.

Salespeople who have tons of potential opportunities tend to run through them as fast as they can, hoping to close a quick deal. They rarely engage in the right conversations. They’re too eager to find the hot prospect and make an easy sale. But usually, they’re just brushed off – and they should be, because they’re just in it for themselves.

On the other hand, top sellers play a different game. They’re not pounding the phones or sending email blasts to poorly qualified lists. Cold calling is not part of their game plan.

Instead, top sellers know who their best prospects are and they focus all their sales efforts there. They also know which trigger events change an organization’s priorities and loosen the grip of the status quo.

Fewer is better because, you have time to research prospects and their companies.

Fewer is better because you can identify areas where your products or services could have an impact.

Fewer is better because you can craft messaging that piques curiosity and gets responses.

And finally, fewer is better because you can ensure each interaction is worthwhile – from your prospect’s perspective.

So what if for the next month you stop going after the numbers and try something new. Take the “Fewer is Better” Challenge.

Makes sense to me.