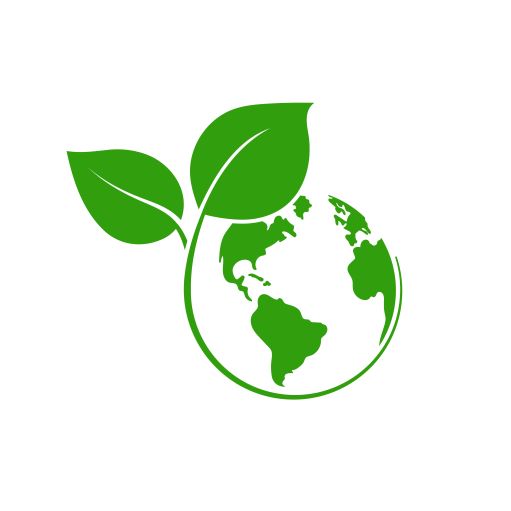 It’s not news that our abuse of every element of the environment—land, sea, and atmosphere—has reached crisis point. And our industry, the fashion industry, has been one of the major abusers for a long time. Some major participants are finally taking measures to clean up their act but there is still a long way to go and there are many more that still need to get on board.

One of the greatest stumbling blocks is self interest. While entities continue to balk at making the necessary sacrifices to ensure a sustainable future for the environment, there will be no meaningful change. Some in the scientific community are saying that it may already be too late while others think that there is still time, provided we make the effort.

And the effort required is much more than we are currently making. In our industry for instance, we need influencers such as major manufacturers, credible publications, and prominent personalities to lead the way by first committing to environmental reform and then demonstrating a willingness to act accordingly. We need a consistent, constant message. Environmental inconsistency doesn’t cut it anymore. For instance, when a leading ink manufacturer publishes an article on the use of a micro plastic such as glitter, it’s a lost opportunity to lead. When an industry magazine publishes the article, it too is a lost opportunity to lead. And when the same magazine publishes a report on the sustainability advancements made by a major garment manufacturer, it’s talking out of both sides of its mouth. Its an inconsistent message. And it’s disappointing and simply not good enough.

We need better environmental leadership in our industry from the influencers who can make a real difference. But while self interest overrules responsibility to the greater community, reform will be slow, and eventually, probably too late.